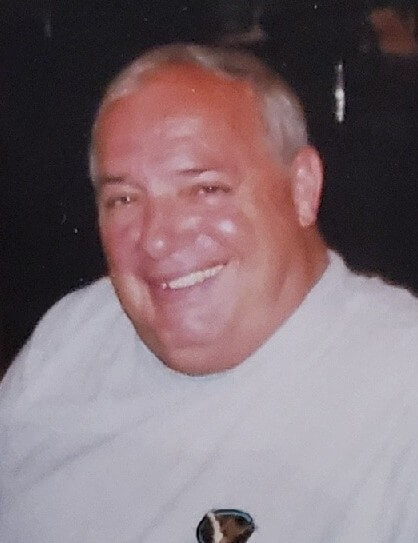 SHANNON – Darrell Dean Clock, 75, realized the promises of his faith and met his Creator on Thursday, Aug. 13, 2020 at North Miss. Medical Center.  Born in Modesto, California on May 2, 1945 to the late Charles Chester and Helen Switzer Clock, he grew up there and graduated from Pacific High School in San Leandro, CA in 1963.   While assigned to Millington Naval Base in Tennessee in 1964 as a U. S. Marine, he met Jane Collins of Shannon while attending a service at Belleview Baptist Church.  They were married on August 28, 1965 in Las Vegas, NV and spent almost 55 years as sweethearts. A patriotic American, Darrell served 4 years in the U. S. Marine Corps.  In 1972, they relocated from California to their home in Shannon.  Darrell was employed for over 30 years as a Systems Analyst for the Miss. Department of Transportation. He also worked over 13 years as an EMT for North Mississippi Medical Center.  Darrell was a devoted and faithful member of the Old Union Baptist Church where he sang in the Choir.  He served as a Volunteer Fireman for Shannon in the 1980s. His hobbies included good conversation with family and friends, tinkering in his shop, keeping his yard in perfect shape, and taking care of his animals.  He loved going to Sam’s and Kroger as often as possible. He and Jane loved traveling and he had been to almost every state in the USA.  A beloved husband, father and “PawPaw,” he will be missed by a grateful family, church, and community.

A service celebrating his life will be held at 2 PM Sunday, August 16, 2020 at the Tupelo Chapel of Holland Funeral Directors with Dr. Chuck Hampton officiating.  Burial will follow in Shannon Cemetery.  Visitation will be from Noon-service time Sunday only at the funeral home.  For those who may be unable to attend, the service may be viewed at www.hollandfuneraldirectors.com/Live-streaming at 2 PM Sunday and will be permanently archived thereafter.

Survivors include his wife, Jane; his son, Jesse Clock (Rachel), all of Shannon; his grandchildren, Cara Danielle Clock Gillon (Hunter) of Ridgeland, and Jessica Clock of Supply, N.C.;  a sister, Patricia Cruickshank (Bob) of Walnut Creek, CA; a sister-in-law, Nan Tate (Mike) of Brewer; and nieces and nephews. He was preceded in death by his parents.