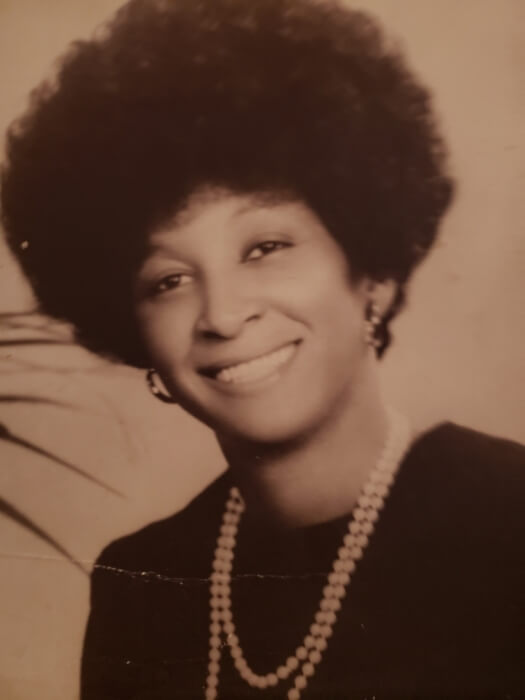 Mrs. Hester B. Jefferson Craine was born  to the union of the late Robert (Bob) Jefferson and Sallie Withers Jefferson  on September 8, 1937, in Holly Springs,  Mississippi.

She was united in holy matrimony to John Craine. In her younger years, Hester moved to Chicago, Illinois and worked as a domestic worker, after she retired,  she moved back home to Holly Springs.  She departed this life on Thursday, August 20, 2020 in Baptist Memorial  Hospital, Oxford, Mississippi

“Bea" is what she was affectionately called by everyone that knew her.  With a big smile on her face and pep in her step, Bea was always dressed to the tee from head to toe, whenever she left her home, and she would literally give you the clothes off her back.

Graveside Service will take place on Tuesday, August 25, 2020 at 11a.m. at Hillcrest Cemetery in Holly Springs. Serenity-Autry Funeral Home of Holly Springs is in charge of the arrangements.

Visitation will be on Monday, August 24, 2020 from 4-6p.m. at Serenity-Autry Funeral Home Chapel in Holly Springs.