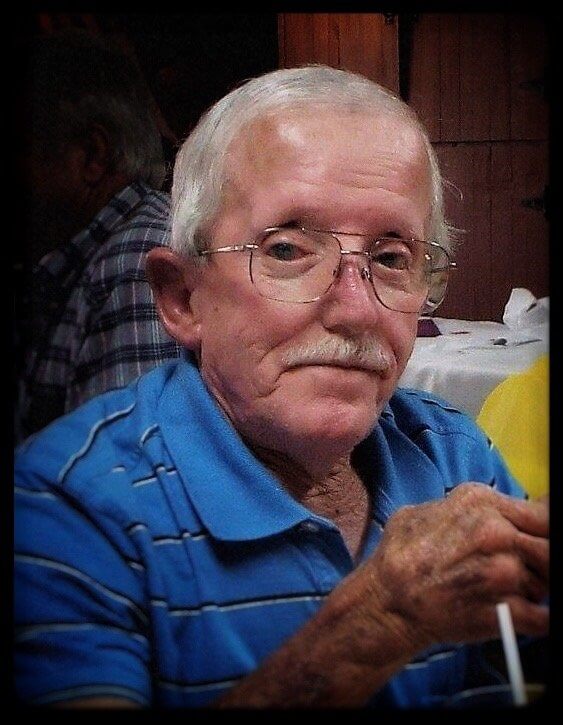 Jimmy Miskelly, 73, of West Point, MS, gained his wings as an angel on Tuesday, September, 29, 2020, at North Mississippi Medical Center in Tupelo. He’ll be missed beyond measure by the family and friends he left behind.

Born on September 19, 1947, Jimmy was the second child of Jimmy B. and Eloise Cook Miskelly and loving little brother to Jeanene. He adored his older sister, and she recounts her brother as being a happy child who was always determined, a characteristic he’d carry throughout his life, but moreover, he was always there for her, a friend for more than 70 years and a compassionate, caring listener.

Jimmy was a proud graduate of the West Point High School Class of 1966. He continued to Wood Junior College and Mississippi State University, but in 1972, a flip of a coin changed his entire life. Jimmy made a bet with a friend for a blind date with a beautiful girl. He won the toss, won the date, won the girl, and Brenda became his bride and best friend for life.

Jimmy and Brenda Joyce Wells married on November 1, 1974. They welcomed their son, Everett Trent Miskelly, to the world just a year later. Jimmy, a sharp shooter with a passion for pistols, devoted his time to sharing his shooting skills with Trent and later his grandsons, Austin and Dylan. Trent excelled in marksmanship, winning scholarships and competitions across the country while his dad watched, always making his Pop proud.

An avid outdoorsman, Jimmy loved being around water. He captained his boats for friends and family, spent sunny afternoons cruising around on his jet skis and took Brenda catfishing in their youth. You could also find Jimmy just sitting by the water at times, watching the waves and waving to boats passing by.

In recent years, Jimmy, a lover and collector of vintage automobiles, would scoot around car shows in his golf cart with a winning trophy and his wife in tow. He always enjoyed spending time with Brenda and showering her with gifts such as jewelry and even vintage cars. He belonged to the Southern Cruisers Car Club of Mississippi and was a long-time member of Calvary Baptist Church in West Point. Jimmy spent nearly 50 years working at the West Point Casket Company, a devoted, loyal employee, always known as a man of his word.

Jimmy will forever live in the hearts and memories of his wife, Brenda, his son, Trent, his daughter-in-law, Sabrina, his grandsons, Austin and Dylan, along with his sister, Jeanene Goza, his niece, Angela Goza, his nephew, Michael Goza (Sharon), and great-nephew, Alex Goza. He’ll be fondly remembered by his sister-in-law, Lisa Ervin (PeeWee), his niece, Jaime Maskill (Michael), his great-nephew, Peyton Maskill, great-niece, Parker Reese Maskill, plus many extended family members and numerous close friends. Jimmy is predeceased by his parents Jimmy B. and Eloise Cook Miskelly.

A celebration of life will be scheduled for a later date. In lieu of flowers, please make donations in Jimmy Miskelly’s name to Le Bonheur Children’s Hospital or the American Cancer Society.