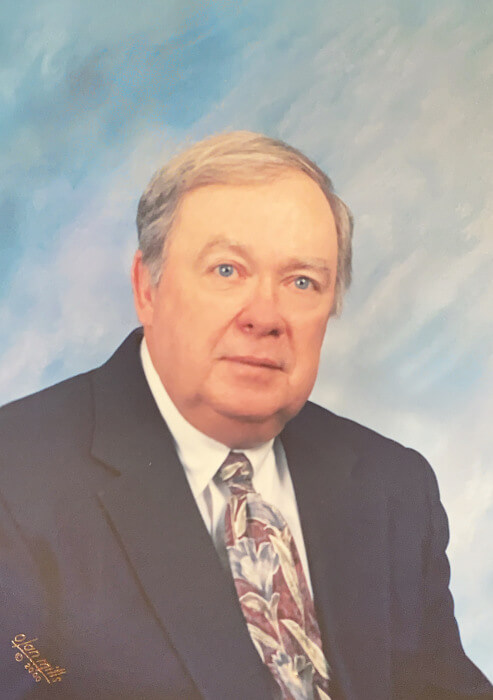 Jerry Price Walden (78) passed away Friday, November 13, 2020 at Landmark Nursing Facility in Booneville. He was a member of Oak Hill Baptist Church. He enjoyed hunting, fishing, spending time with his grandchildren and playing with his dog Rascal. He retired from the Railroad after 30 years of service.

Private family services are Sunday, November 15, 2020 in the Booneville Chapel of Kesler Funeral Home with Bro. Marty Roberts and Bro. Lonnie Murphy officiating. Burial will be in the Crossroads Cemetery.

He was preceded in death by his parents, Bill and Odein Walden; his brother, Joe Walden and his sister-in-law, Pat Walden.