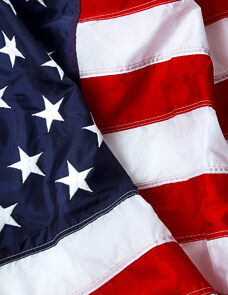 Stantonville, TN- James Spears, 81, passed away on Monday, December 14, 2020 at the AHC in Savannah, TN. James retired from the Adamsville phone co. and he was a junk dealer and was known as “junk man”. He loved reading his bible, watching old westerns and spending time with his grandchildren. He was a veteran of the Army National Guard and he was a Baptist.

Graveside services will be at West Shiloh Baptist Church on Wednesday, December 16, 2020 at 2:00 p. m. with Dr. Jerry Wood officiating. Waters Funeral Home of Baldwyn, MS is in charge of the arrangements.

He is survived by a daughter, Juana Robinson (Wayne) of Booneville; (4) sisters; (3) grandchildren, Christin Bearden (Joey), Colby Jones (Brianna) and Falyn Spears; (2) great-grandchildren, Fiera Spears and Nova Leigh Jones and his third great-grandchild, is expected in August, 2021; host of nieces, nephews and other family and friends.

He was preceded in death by his parents, Thomas and Ollie Spears; his wife, Linda Sue Spears; son, Daren Spears and a brother and sister.