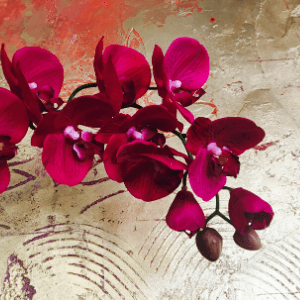 Faye Newell Coker, 80, passed away Tuesday, December 22, 2020, at her home. She was born November 21, 1940 to the late Ruffin Newell and the late Offie Johnson Newell in Alabama. She was a member of Sandy Springs Baptist Church and enjoyed gardening, cooking, flowers, and spending time with her family and friends.

Along with her parents, she was preceded in death by 2 sisters; Dorothy Thomas, and Catherine Moses and a brother; Barney Newell.

Online condolences can be expressed at www.senterfuneraldirectors.com