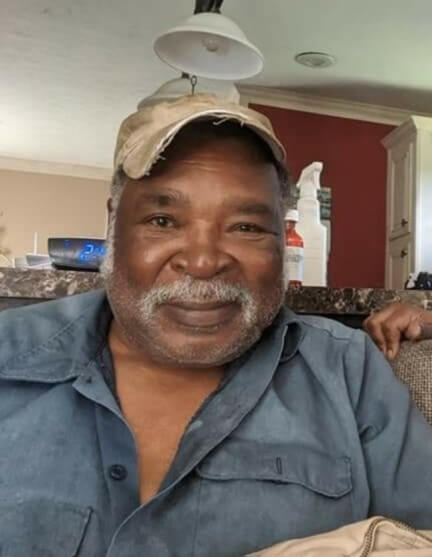 MR.. J.D. STOKES enjoyed being with his family and friends.  During his early years in life, he worked in the factory.  A few years later, he started to cut and haul pulpwood for many years.

MR. J.D. STOKES had a life passion for farming.  He dearly loved his tractor, bush hogging, digging up land for planting crops, deer hunting, and most of all his love for his cars.  Later in life he started farming for Mr. Hayward.  He worked for him until his health began to fail him.  As his health changed in his life this was disappointing for him, but with the love of his family and friends, he persevered forward doing what he could do. He was a very strong and determined person and he never gave up.

MR. J.D. STOKES met and married the love of his life, Ms. Elton Green Stokes on October 25, 1972, and to this union two children were born, Christopher Stokes and Cassandra Stokes.  The were married for 48 years.  He has three grandchildren that he cherished, Xzazious Stokes, Mariah Stokes, and Skylar Stokes.

Graveside Service will be held on Sunday, January 17, 2021 at 1p.m., at Greater Springhill Church of the Living God Cemetery in Toccopola. Serenity-Autry Funeral Home of Pontotoc is in charge of the arrangements.

Visitation will be on Saturday, January 16, 2021 from 4-6p.m., at Serenity-Autry Funeral Home Chapel in Pontotoc.