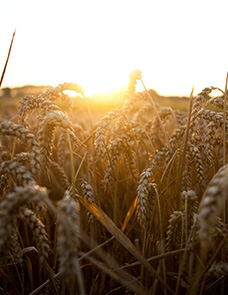 Booneville- Jerry Norton SR., 70, passed away on Tuesday, April 06, 2021 at the Longwood Nursing Facility. He was a retired truck driver and he loved spending time with his family, especially his grandchildren. He enjoyed watching football and was an avid Ole Miss and New Orleans Saints fan. He was a Christian.

There will be no public service.

He was preceded in death by his parents, Guy Ponder and Ophelia Hudson Norton; his wife, Patricia Norton; son, Jerry Wayne Norton JR.; three brothers and one sister.