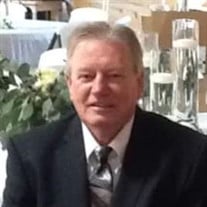 Freddie Ray Holder, 70, passed away Sunday, May 16, 2021, at his home in Altitude. He was born in Booneville on June 19, 1950, to Marshal Ray Holder and Mary Delaphene Lowery Holder. He enjoyed fishing, hunting, especially rabbit hunting, and running his beagles. Freddie loved his family and spending time with them.

Mr. Holder owned and operated Holder’s Home Center since 1972. In 2005 he was delighted for his son, Brad, to join him and his wife Gail, in running the business. He loved his customers and getting to know new people.