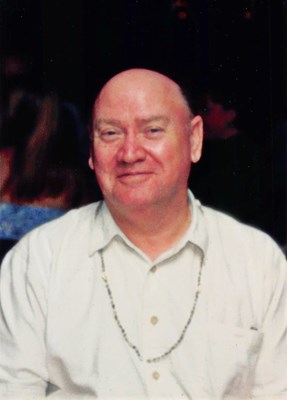 Services with military honors for James Dewey “J.D.” Smith, 81, will be held at 1:00 pm Thursday at Corinth National Cemetery. Family will receive friends from 11:00 am until service time at Memorial Funeral Home. Bro. Warren Jones will officiate the service.

James Dewey Smith known as JD to friends and family was from Corinth, MS. He served in the military in the Army and National Guard. After getting married, he moved his family to Memphis, TN and began working for General Electric as a machinist. He was a Christian and served as a deacon at Elliston Baptist Church. He loved gardening, attending sporting events with his son and spending time with his family. He passed away in Bartlett, TN surrounded by his loving family.

He was preceded in death by his parents, Lurlie (Grimes) Smith and Dewey Smith; and his brother, Ravin Smith.

Online condolences can be left at www.MemorialCorinth.com for the Smith family.