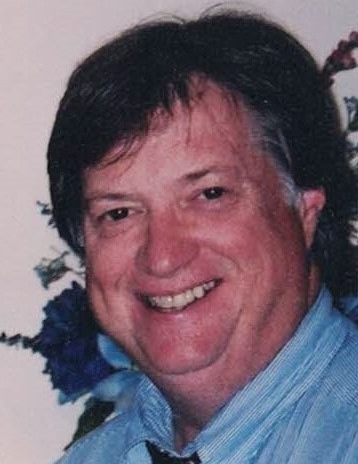 Mr. James Holt “Jimmy” Cade, Jr., 67, died, Wednesday, July 28, 2021, at his home in Oxford, MS. A private memorial service will be held on Saturday, July 31, 2021, in the Chapel of Waller Funeral Home. There will be a public memorial service in early September and the details will be released by the family at a later date.

Mr. Cade was born on May 4, 1954, in Lexington, MS to the late Rose Crumby and James Holt Cade, Sr. In his early childhood, the family settled in Greenwood, MS where he grew up and graduated from Greenwood High School in 1972 where he lettered in football and baseball. Following high school, he attended The University of Mississippi and graduated with his BA in business administration in 1976. During his years as a student and the baseball radio voice of the Rebels, he developed a love for Oxford and Ole Miss that stayed with him throughout his life.  His family smiles recalling that he rarely missed an opportunity to cheer on his Rebels and that he faithfully attended 52 consecutive Egg Bowls! He especially cherished The Grove and his “Warehouse Rebels” family. He loved all sports and was often found on the golf course, watching his beloved St. Louis Cardinals, or umpiring baseball games or attending the games of his children or grandchildren. Any questions about sports, politics, or old movies were automatically directed his way as he was known as a walking encyclopedia of knowledge. He was an expert storyteller and loved to share those stories. Friends and family meant everything to Mr. Cade – He was a devoted husband to his late wife, Deborah Harvey Cade and will be remembered by his children as a loving and ever-present father. The close relationships Mr. Cade held with his siblings and grandchildren were an important and joyful part of his life.