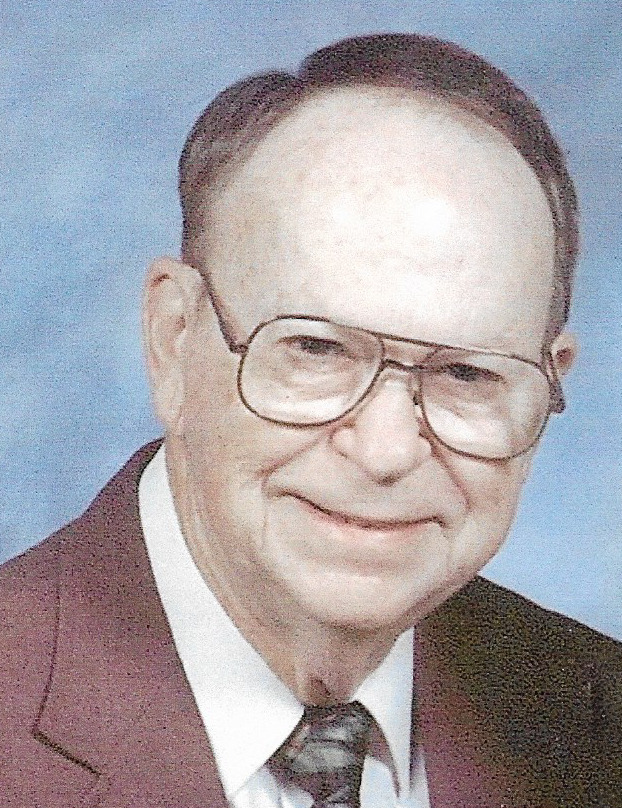 William Patrick “Pat” Richardson, 91, passed away at his home in Abbeville, MS on Wednesday August 4, 2021.

Pat was born in Blytheville, AR to the late Bertha Rayder Richardson and William Penn Richardson.

He was preceded in death by his parents and his wife of 58 years, Dorothy “Dot” Frances Malone Richardson.

A graduate of The University of Mississippi in 1952, Pat earned his bachelor’s degree in music.  He then attended Peabody College, now Vanderbilt University, in Nashville where he earned the school’s first Master’s degree in psychological testing.

After serving in the army, they moved to Manila, AR where he served as the first high school band director.  In 1957 they moved to Jonesboro, AR where he owned and operated Arkansas Music Supply and a band instrument repair shop.  He always had other interest including real estate sales and managing rental properties.  His career continued as a sales representative with DeMoulin Band Uniform Co.  Pat was named top salesman several time and retired after 18 years.

Pat’s mechanical aptitude and ability to repair anything from clarinets to rental units to laser printers has kept him busy his whole life.  His genuine character, skill, and natural ability as a salesman, however, was what provided the comforts his family enjoyed.  The example he set through his work ethic is something his kids, as well as those he worked with, will never forget.

Pat was a member of many organizations including the Boy Scouts of America where he earned the Eagle Scout rank, 32nd degree Mason, Shriners, a licensed pilot, and an amateur photographer.

Funeral service will be held at Waller Funeral Home.  Visitation will be at 10:00 AM followed by the service at 11:00 AM.