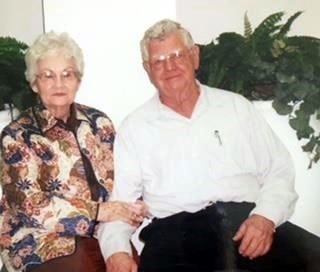 A Celebration of Life Service for James Aaron Null, 89, is set for 1:00 pm Friday at Memorial Funeral Home with Bro. Justin Watson officiating. Burial with Military Honors will follow in the Magnolia Gardens. Family will receive friends Friday from 11:00 am to service time.

James died September 29, 2021 at his residence. He was born January 26, 1932 in Alcorn Co. MS to the late Alec and Ethel Null. He was a member of Holly Baptist Church. He was Co-owner of Null Appliance Service in Corinth. James served in the US Army during the Korean Conflict and the National Guard for 16 years. He was past Post Commander for for Perry A. Johns Post 6 American Legion from 1995 to 1998 in Corinth where he was active until his health declined. He was a member of the Magnolia Car Club, and he enjoyed spending time with his family.

Fond memories and expressions of sympathy may be shared at www.memorialcorinth.com for the Null family.