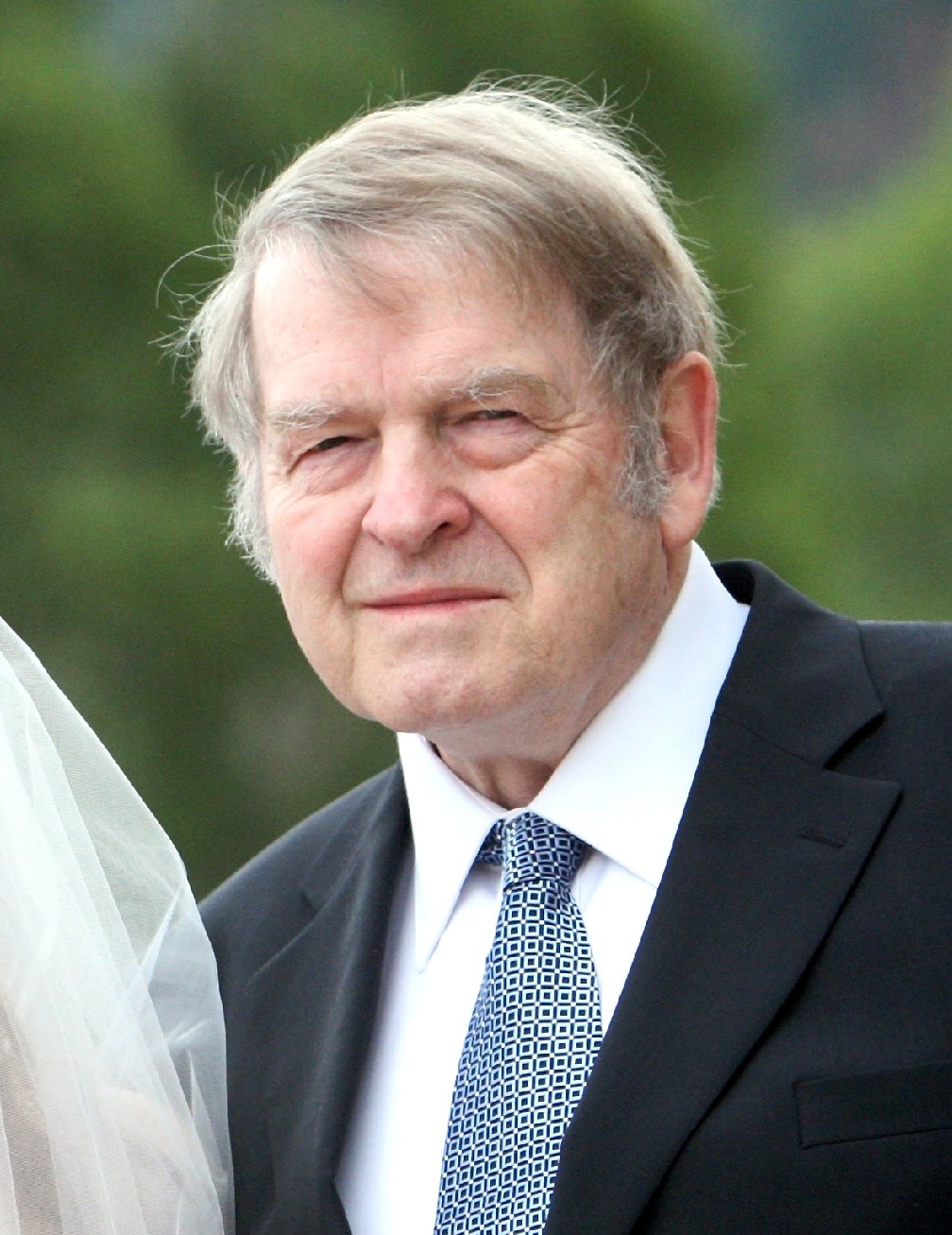 Dr. Gordon Edward Baird, 83, died Saturday, November 6, 2021, at Tallahatchie General Hospital in Charleston, MS. Per Dr. Baird’s wishes, there are no services planned at this time. Waller Funeral Home is in charge of the arrangements.

Born in Tacoma, Washington to the late Gordon Maxwell and Katherine Stewart Baird, Dr. Baird earned his undergraduate and master’s degrees from California Institute of Technology in Pasadena, CA. He earned his PhD from Duke University in Durham, NC, where he also met Vada.  After he and Vada married in 1964, Dr. Baird’s career began in the space industry at Northrop Corporation in Huntsville, AL.  He and Vada moved to Oxford in 1966, where he was a Physics and Astronomy Professor until 2003.  While at Ole Miss, he performed research in mathematical physics, earned his Juris Doctorate from the University of Mississippi in Oxford, served for 10 years as the Chair of the Physics and Astronomy Department, and spent one summer at Oak Ridge National Laboratory in Oak Ridge, TN.  Dr. Baird was also a patent lawyer and, after retiring from the University of Mississippi, was owner and President of an oil and gas company in Ohio.