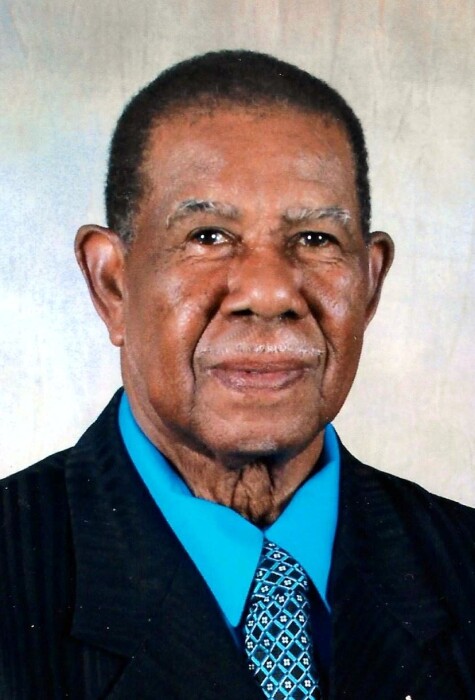 Eugene Vaughn, Sr., was born February 9, 1931 to Tres Van Vaughn, Sr. and Ethelene Vaughn in Egypt, MS. He accepted Christ at an early age and united with Mt. Pleasant Chesterville M.B. Church where he served diligently with the Deacons and Transportation Ministries. He was later instrumental in establishing the Inspirational Community Baptist Church where as a member, he continued serving as a Deacon and remained faithful until the Lord called him home.

Eugene was one who was dedicated to providing for his family. He served in the United States Army during the Korean war. After returning to Tupelo, he worked for RC Cola and Mid-South Packing in Tupelo. He later drove for Pontotoc County and eventually went to work for Pepsi Cola. Finally, ending his work career as a Bus Driver for the Pontotoc City School District. He enjoyed working in his yard, working in his garden, fishing and hunting. Eugene was an observant man. You could often find him sitting outside always willing to help any one who needed assistance.

Serenity-Autry Funeral Home of Pontotoc, MS, is in charge of arrangements.