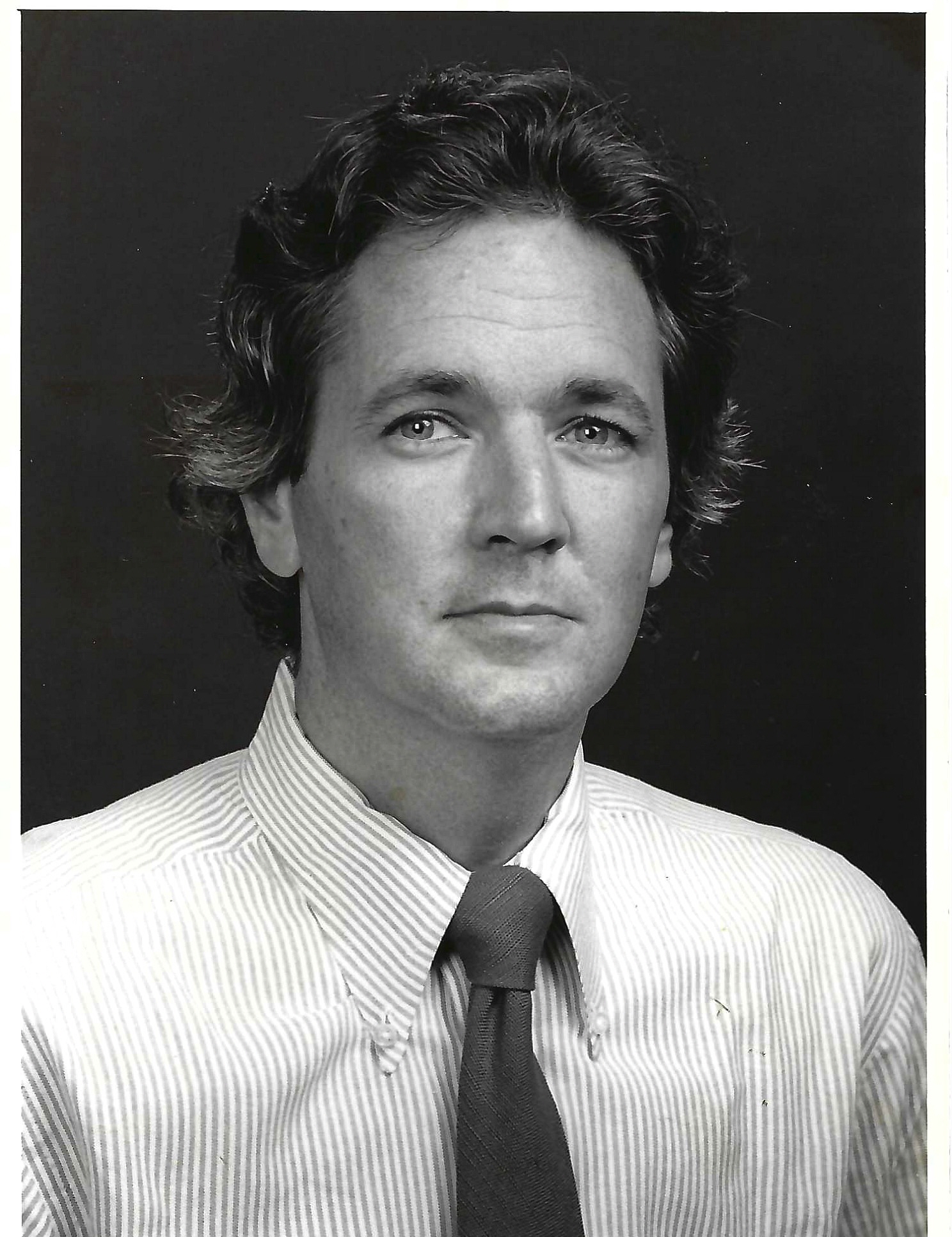 Dr. Dewey was born on April 30, 1943, and grew up in Greenville, Illinois, with loving parents, an older sister, and two close cousins. He attained his undergraduate and graduate degrees at Southern Illinois University and his doctorate in art history from the University of Wisconsin. He served honorably as an Air Force Medic at Scott Air Force Base during the Vietnam war.

Dr. Dewey followed his love of art to Oxford, MS, in 1976 for an art history professorship role at Ole Miss, where he eventually met the new senior secretary in Bryant Hall, Alta Hill. They fell in love and married, blending Dr. Dewey’s two children from a previous marriage with a new child and happily sealing his residency in Oxford.

During his teaching career, as both President (1978-1980) and Archivist for the Southern Graphics Council International Dr. Dewey was the caretaker for a print collection numbering over 7,000 works on paper. He also served as president of Phi Kappa Phi, an academic honor society at Ole Miss, and had a Lifetime Honorary membership to Friends of the J.D. Williams Library, donating hundreds of art books over the years. In 2019 he wrote and had published the book A View from the South: The Narrative Art of Boyd Saunders, a comprehensive examination of the life and art of one of America’s premier printmakers. He taught at Ole Miss until he retired in 2013.

Dr. Dewey was beloved by his students, even the ones who stumbled into Art History 283 only to fulfill a humanities requirement, with many remarking he taught with a passion that kept classes exciting, helping to foster a love of art they’d carry into their futures. Those in the know would make sure to sit up front in his classes where they could catch the best of his soft-spoken art puns. Through the years he created legends by pulling pranks like riding into a Dadaist class on a tricycle or teaching an “Art You Can’t Sleep Through” class featuring only nude art.

In addition to his teaching career, Dr. Dewey had a love of anything Ole Miss-sports related, especially basketball and football, when his normally mild-mannered, jovial nature transformed into a zealous sideline coach. At home he usually had a furry buddy in his lap, like Ozzie or Rebel, and could frequently be found in his yard tending his roses. He collected both fine and decorative art, leaving his family with a large assembly of cocktail shakers, antique furniture, prints, drawings, and paintings. He was an active congregant at St. John The Evangelist Catholic Church in Oxford and regularly attended Sunday school class at North Oxford Baptist Church.

In his final years, though Parkinson’s and dementia slowly diminished many of his faculties, he remained a positive, upbeat presence in his families’ lives, often singing The Beatles, Johnny Cash, or Queen songs to them when visiting. His smile, kind voice, gentle but cheerful presence, and passion will be remembered and missed by his family forever.

Dr. Dewey is survived by his wife of 37 years, Alta, of Oxford, and three children: Amy (and Chad) McKinney of Monticello, IL, Aaron (and Scottye) Dewey of Oxford, and Will (and Thati) Dewey, of Humble, TX, along with three grandchildren, Benji, Isabella, and Olivia. He is further survived by his sister, Karen Bauer-Reelitz, of Greenville, IL, and two special cousins, Melanie Bimes of Greenville, IL, and Pamela Cohen of Springfield, IL. Dr. Dewey was preceded in death by his parents, Theron Thomas Dewey and Esther Kaufman Dewey, of Greenville, IL.

Visitation will be held at Waller Funeral Home in Oxford on Tuesday, Nov. 23, at 1:00 pm. The service, officiated by Father Joe Tonos, will follow at 2:00 pm also at Waller. Dr. Dewey will be laid to rest at Yellow Leaf Cemetery following the service in a private family gathering.

The family would like to give special thanks to the Magnolia of Oxford Commons and especially Unity Hospice for their attentive care. In lieu of flowers, the family asks donations be made to Memory Makers Respite Care Program in Oxford via their website at https://memorymakers.org/get-involved/ or to the Michael J. Fox Foundation for Parkinson’s Research at https://www.michaeljfox.org/donate.