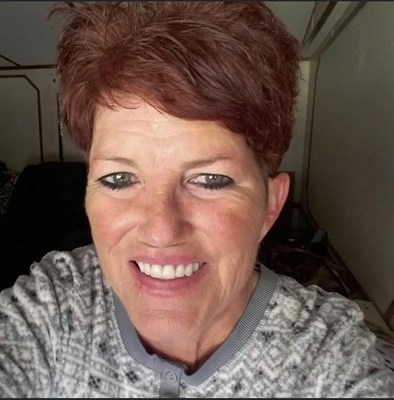 Shelby Jean McFarland Wages, age 68, passed away on Saturday, November 20, 2021 at NMMC in Tupelo. She was born on September 3, 1953 to James and Geraldine McFarland. Shelby was a retired compliance officer and enjoyed flower gardening and fishing.

A graveside service will be held on Tuesday, November 24, 2021 at Cruse Cemetery with Rev. Wayne Cobb officiating. Browning Funeral Home in Pontotoc is in charge of the arrangements.

She was preceded in death by her parents, and a son, Keith Tidwell.