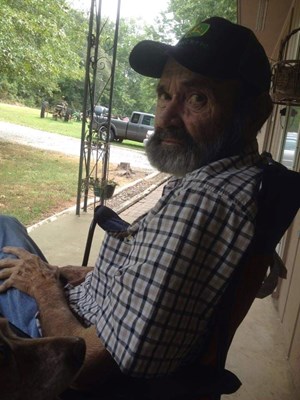 Charles “Butch” Robinson passed away at his home in Chewalla, TN on Friday, December 31, 2021.

He was born on December 19, 1943 to the late Cletus and Leola Rencher Robinson. Butch was united in marriage to Donna Ann Klyce on July 9, 1968. He was employed by Harman Automotive, Inc. in Bolivar, TN for 30 years and Best Home in Jackson, TN for 10 years.

Butch is preceded in death by his son, Christopher Klyce Robinson; his brother, Wade Robinson; his infant sister, Nora Robinson; and his nephews, Dan, Brian and James Robinson.

Fond memories and expressions of sympathy may be shared at www.memorialcorinth.com for the Robinson family.