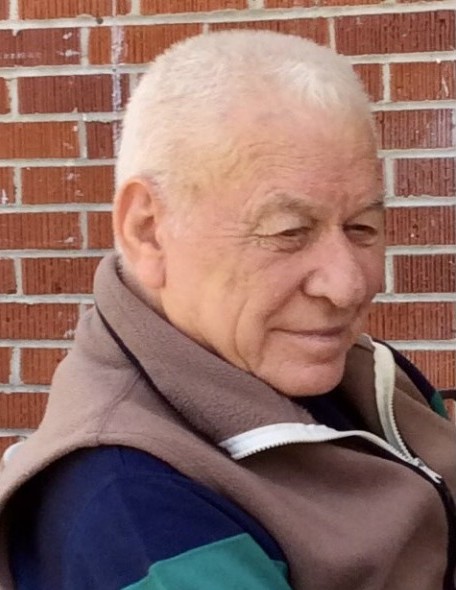 Carl Jinnins Williams, 87, realized the promises of his lifelong faith in God and entered eternal rest on Friday, Dec. 31, 2021 from his Tupelo residence.  Carl and his late wife, Agatha, lived over 45 years in Starkville where he was employed as a salesman for Gulf States Metal Building Company.  Active members of Calvary Baptist Church in Starkville, Carl faithfully served as a Deacon, a Sunday school teacher and a choir member as well as a prayer warrior. He was active with the Bill Glass Prison Ministry attending over 65 national events.  He was a regular lay minister at the Oktibbeha County Jail.  Carl was founder and benefactor of Les Feldick TV Ministry on Starkville Cable TV.    He and his beloved wife, Agatha Mask Williams moved to Tupelo 8 years ago to be near family.  Agatha died on Sept. 2, 2016.  Carl was born in Uriah, Alabama on Oct. 6, 1934 to the late Arthur Rudolph Williams and Moiselle Peacock Williams.  Carl was proud of his Native American Heritage being a descendant of the Poarch Creek Indian Tribe in Atmore, Ala.   He graduated from Tate High School and attended Business College in Montgomery.  Carl was a devoted born again Christian who loved to minister to others, listen to old Southern gospel music  and devote as much time and resources as possible with Gideon’s International spreading the Word of God among mankind. Carl went on many Global Outreach Missions trips throughout the years to many countries. He was also an avid, devoted reader of God’s Word and read through the Bible many times  He completely organized the March for Jesus Celebration in Starkville and funded the project.  An avid MSU fan, he particularly enjoyed Bulldog Baseball and especially enjoyed rooting for the 2021 National Champion Diamond Dawgs.     He held a fascination for  trains all his life.

A graveside only service celebrating his life will be at 1 PM Saturday, January 8, 2021 in Alexander City Cemetery in Alexander City, Alabama with his son in law, Rev. Jason Strickland officiating.  Holland Funeral Directors is honored to be serving their friends. (662 840 5000).

Memorials may be made to the Gideon International Bible Society, Tupelo Camp, P. O. Box 2647, Tupelo, MS. 38803.  Condolences may be e mailed to hollandfuneraldirectors@comcast.net