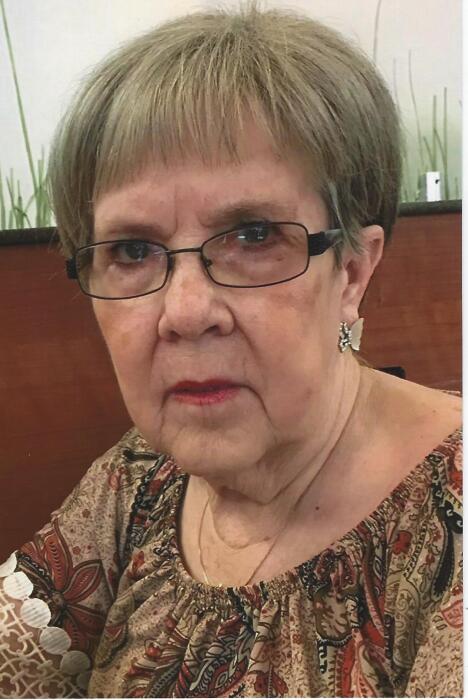 Tupelo – Shirley Ann Edmonson passed away on December 28th 2021 at her daughter’s home, where she resided, in Tupelo, MS at the age of 77. She was born July 23 1944 in Seminole, Oklahoma. She graduated from Byng High School, Byng OK, Class of 1962. She raised 4 girls and 2 boys. She was a loving Sister, Mom, and Nanny. You name it and she could do it. She was a homemaker, which was a fulltime job. She was a Candy Striper for the Pawhuska Hospital in Pawhuska, OK for many years. Later in life she was a Caregiver.

She was proceeded in death by her parents James Earl Anderson and Ruby Rhodes, a bother James Anderson and a sister Linda Faye Manuel, a daughter Pharol Jean Hall, a son Robb Matthew Hall, and two grandsons Richard Alexander and Charles Gibson.

Celebration Ceremony will be announced at a later date where her ashes will be spread at the farm in Nelagoney, Oklahoma.