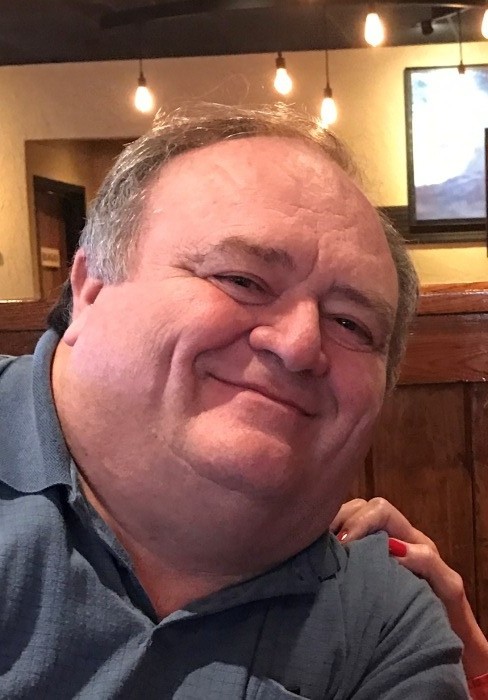 Pontotoc-Mr. Charles Davis McAdory, Jr., 65, died Wednesday, January 5, 2022 at North MS Medical Center. He was born in Louisville, MS, November 14, 1956, to Charles Davis McAdory, Sr. and Ora Mae Prisock McAdory. After graduating high school, Charles continued studying at East Central Community College where he earned an Associates Degree while also winning several championship trophies on the tennis team and then at Mississippi State University where he earned his BS degree in Education. He married Sandra Ann Williams, January 7, 1979 and they lived the past 39 years in Pontotoc. He worked as an Insurance Adjuster employed by Guide One Insurance Company. He also worked for Kroger retiring in 2019 after 25 years of serving neighbors and friends. He was a deacon, Sunday School teacher, and a Gideon.