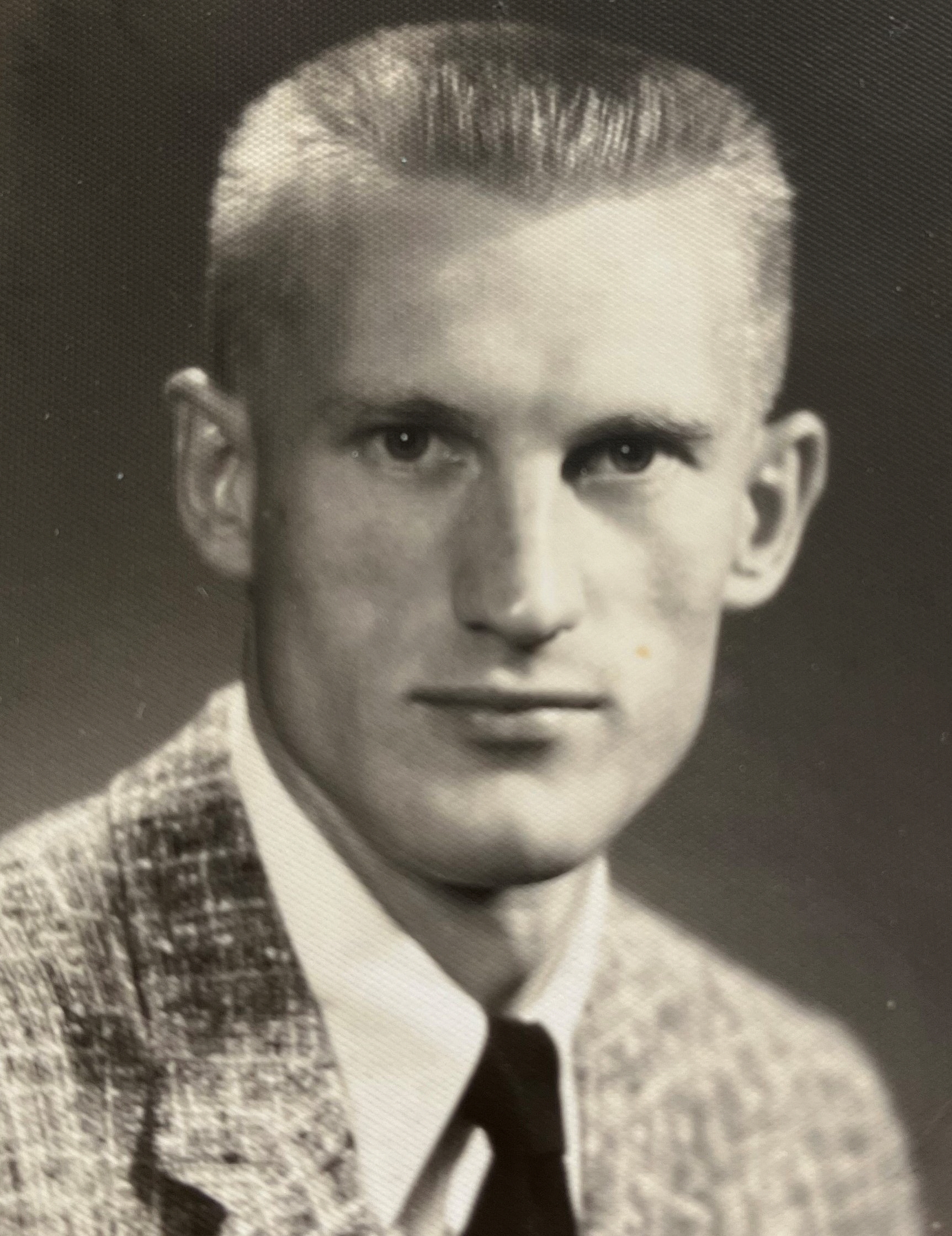 Gerald W. Walton died on February 24, 2022, at his home in Memphis. A memorial service will be held Saturday, February 26, 2022, at 11:00 A.M. at Oxford-University United Methodist Church with Rev. Warren Black and Rev. Claire Dobbs officiating. Visitation will follow the service in Wesley Hall until 1:00 P.M.

He was born in Neshoba County, Mississippi, on September 11, 1934. He graduated from Dixon High School in Neshoba County in 1952, and carried a particular love for his home county all of his life.

He was known for his love of literature and his extensive library, from which his children and grandchildren could always find a classic needed for school. His own numerous publications included a pictorial history of the University of Mississippi.

In Oxford he was an active member of the Oxford-University United Methodist Church, and held several leadership roles there, including historian. He previously served as Vice President of the Oxford-University Human Relations Council, was a member of the Board of Directors of the Yoknapatawpha Arts Council, Chair of Oxford-Lafayette County Heritage Foundation, a member of the Oxford Preservation Commission, and president of the Lafayette County Genealogical and Historical Society. He was secretary of the Rotary Club of Oxford and a Paul Harris Fellow. At the statewide level he had been a member of the Board of Trustees of the Mississippi Heritage Trust and secretary of the Mississippi Institute for Arts and Letters. He was the longtime secretary-treasurer of the University of Mississippi Friends of the Library.

Gerald and Julie moved to Memphis in 2014. He was a volunteer at Trezevant Manor, where he served on several committees and was president of the Residents’ Association.

In addition to his distinguished civic and career accomplishments, Gerald was known for his love of history, his appreciation for cars, his fountain pen collection, his willingness to try to fix household things himself before calling a professional (which usually resulted in calling a professional), and his disdain for socks.

In lieu of flowers, donations in his memory may be made to either Friends of the Library at the University of Mississippi (University Foundation, 406 University Avenue, Oxford, MS 38655) or the Trezevant Manor Foundation at 177 N. Highland St., Memphis, TN 38111.