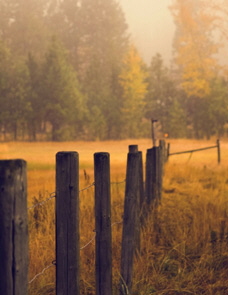 Booneville- Carl McKee. 97, passed away on Sunday, February 27, 2022 at his home. He was a member of Hillcrest Church of Christ. He was born on July 04, 1924 to Nina Clover McKee and Phillip McKee. He was former plant manager for McGraw Eddison and Kay Springs both in Tupelo.

Funeral services will be at Waters Funeral Home on Tuesday, March 01, 2022 at 4:00 p. m. with Bro. Lonnie McKee and Bro. Tony Brown officiating. Burial will be in Prentiss Memorial Garden.

He was preceded in death by his wife. Eleanor McKee and two brothers.

His grandsons will serve as his pallbearers.