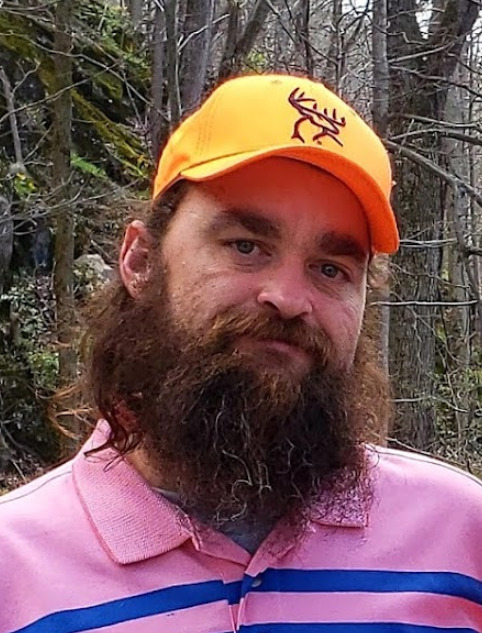 Mr. Ricky Nash “Fat Boy” Loden, age 42, died suddenly, Monday, April 25, 2022 at his residence.  He was born April 27, 1979 in Amory, Mississippi, to the union of Tommy Nash Loden and Flora Maxine Hinton Loden.  Ricky worked as a technician for more than ten years employed by Mac’s Tire Center before becoming disabled.  He loved his children and enjoyed life.  He was a member of Doty Chapel Church in Shannon.

Survivors include his companion, Jennifer Sims and their children Keri Loden, Morgan Loden, and Airyona Loden, all of Shannon; Shawna Renee Newcomb Loden, the mother of their children, Marina Loden of Saltillo, Nash Loden (Ariel) of Pekin, IL, and Dustyn Loden of Shannon; stepdaughter, Shelby Caldwell and stepson, Jeffrey Caldwell, both of Tupelo; three brothers, Tim Loden and Terry Loden, both of Blue Springs, and Tracy Loden and his wife, Charlotte of Tupelo;  one granddaughter, Eleira Loden of Pekin, IL.

He was preceded in death by his parents and one sister, Cornelia Franklin.

A Celebration of Life Service will be held from 11 AM until 2 PM Saturday, April 30, 2022 at Doty Chapel in Shannon.  Condolences to the family may be posted at hollandfuneraldirectors.com.  Holland Funeral Directors, Tupelo Chapel are entrusted with arrangements.