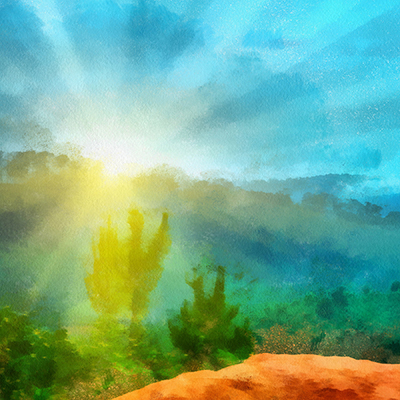 William Dearman Futhey, Sr., passed away on Thursday, June 9, 2022 at the Pontotoc Nursing Home. He was born on June 3, 1942 in Grenada, MS to Eugene Guy “Skeet” Futhey, Sr. and Dorris Branscome Futhey. He graduated from Binford High School in Duck Hill, MS. William started his career with Sherwin Williams in Grenada, MS on December 1, 1969 and retired as Commerical Branch Manager in Memphis, TN on July 7, 2007, during his career, he managed several branch locations throughout TN. He was a member of Charity Baptist Church.

Services will be at 10 AM Saturday, June 11, 2022 at Charity Baptist Church with Bro. Kevin Merritt officiating; burial will follow in the Charity Cemetery. Browning Funeral Home in Pontotoc is honored to assist the family with the arrangements.

He was preceded in death by his parents, and a brother, John Eugene Futhey, Jr.

Visitation will be from 9 to 10 AM Saturday at the church.