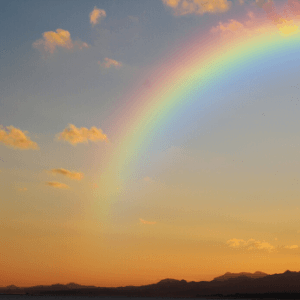 She was born on September 16, 1936 to Preston and Martha Inman Davis. Sue graduated from Cumberland High School and then attended Wood Junior College before moving to Jackson, MS to start work with the Mississippi State Highway Patrol. On a trip home from Jackson one weekend, she met the love of her life, William McKinnon. They were married June 28, 1959 and made Sturgis their home. Sue worked with William at McKinnon’s Store until his death in 1999. She always said she was so blessed to have married him and to have lived in Sturgis. She loved the time they spent at the store working together and visiting with the many friends they made throughout the years.

Sue is survived by her daughter Mamie McKinnon (Steve) Douglas and her son John McKinnon. She is also survived by her grandchildren Elizabeth Douglas, Scott (Abby) Douglas, Hollan McKinnon and Ashton McKinnon; her sisters Ann Davis Millsaps and Jimmie Davis Ivy. She is preceded in death by her husband William M. McKinnon, her parents Preston and Martha Davis and her brothers Joseph R. Davis and Daniel I. Davis.

In lieu of flowers donations may be made to Sturgis Baptist Church.