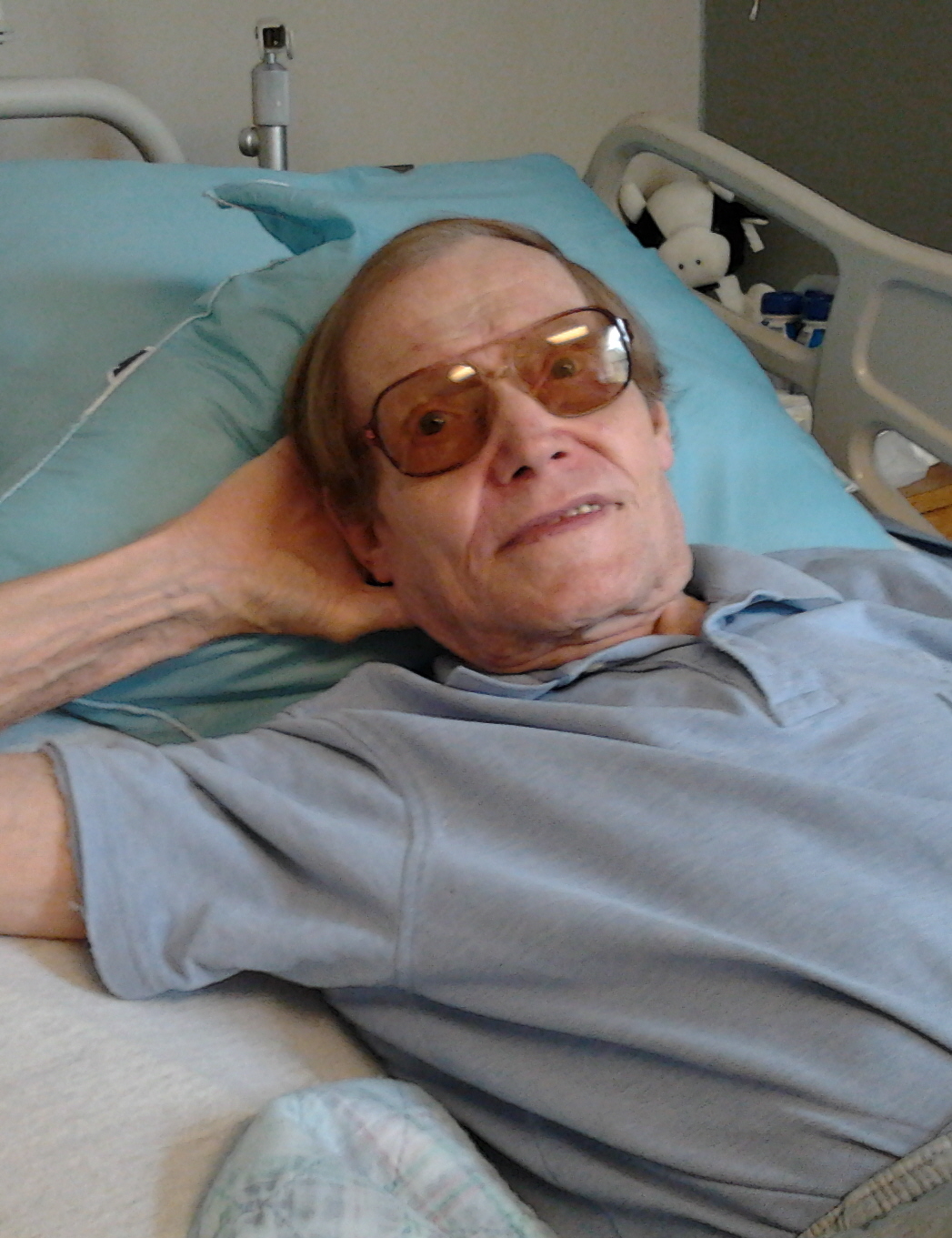 Mr. Ronald “Ronnie” Dale Johnson, 78, died Sunday, August 9, 2020, at the Veteran’s Affairs Home in Oxford, MS. There will be graveside services held at a later date at Lawn Cemetery in Boxholm, Iowa. Waller Funeral Home is in charge of arrangements.

Born in Jefferson, Iowa to the late Gunnard and Esther Johnson, Ronnie was a veteran of the United States Army, where he was stationed in Thailand during the Vietnam War. After his stint in the Army, he worked in construction for Memphis Pool Supply until his retirement. Mr. Johnson enjoyed his sports; especially Iowa Hawkeyes and Ole Miss Rebels football. He had an uncanny ability to remember and recite sports statistics. Ronnie also participated in cattle shows where he showed cattle out west in different shows. In addition to his parents, Mr. Johnson is preceded in death by a sister; Ardis, and two brothers; Leroy and Leonard.

Mr. Johnson is survived by one brother, Kenneth Johnson of Nevada, Iowa; and his close friends, Barry Sutton, and his wife, Gayla of Hernando, MS.

Expressions of sympathy or memorial contribution for Mr. Ronald Johnson’s memory can be made to a charity of the donor’s choice.