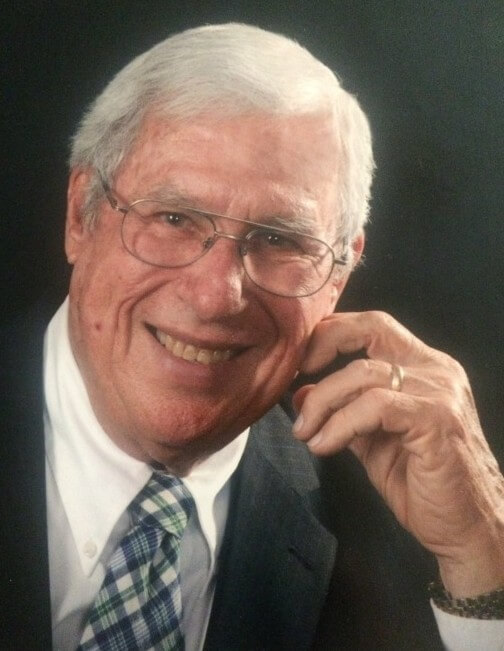 TUPELO – Freddie Joe Chiles, 79, died at his residence in Tupelo on Friday evening, Sept. 4, 2020 after an illness of over two years. Born in Louisville on March 7, 1941 to the late William Alfred “Willie” Chiles and Pauline Edwards Chiles, he graduated from Louisville High School in 1959 where he was a standout athlete.  He attended East Central Junior College and transferred to Delta State University in 1964 where he received his B.S. Degree and played football and baseball under legendary Coach Boo Ferris. He married his Winston County sweetheart, Mary Ann McCool Chiles, on Dec. 19, 1965. After teaching and coaching two years in Port Gibson, the family relocated to Tupelo in 1966. Coach Chiles was a winning coach at Tupelo High School for many years and coached football, baseball, golfing, and wrestling. He retired from teaching in 1990 as Assistant Principal at THS. He enjoyed painting houses in the summers with fellow coaches and was an avid outdoorsman, enjoying fishing and hunting especially. He liked watching all sports especially his grandchildren play soccer. Coach was fond of shooting the bull with his coffee group which met for years at Shockley’s, in Coach Hallmark’s office later, and on Saturdays at Hardee’s. He was a longtime member of the First Presbyterian Church in Tupelo.

Due to Covid-19, a private family service will be held with private burial at Tupelo Memorial Park. Condolences may be emailed to hollandfuneraldirectors@comcast.net.