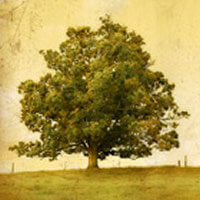 John Jefferson Nix, 75, of Bruce passed from this life on December 6, 2020 at Baptist Memorial Hospital  in Calhoun City. Born on June 9, 1945, John was a son to the late Charlie Ship Nix and Jennifer Moser Nix.

The grave side service has been postponed to a later date we will inform everyone once a date has been set. The family would like to thank everyone for their understanding during this difficult time.

Parker Memorial Funeral Home of Bruce and Vardaman is honored to serve the family in helping make arrangements remembering John’s life. Online condolences may be composed at parkermemorialfuneralhomes.com

To send a flower arrangement or to plant trees in memory of
John Jefferson Nix, please click here to visit our Sympathy Store.