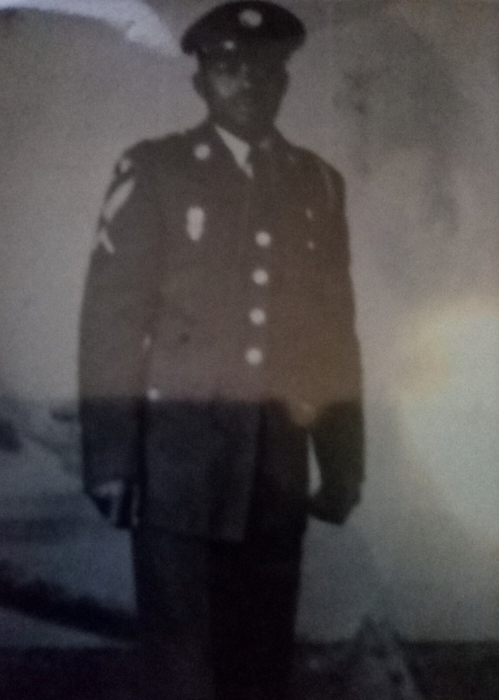 DEACON JAMES ROBERT (BOBBY) SOUTER was born into this life to the late Earl Souter, Sr. and Mary (Shelton) Souter on August 23, 1942 in Pontotoc, MS, being the seventh of twelve children born to this union.

James was raised up in the admonition of Christ and accepted him as his Lord and Savior at an early age and joined the Pontotoc Second Baptist Church.  He later moved his membership to Springville Missionary Baptist Church where he served faithfully as a deacon until his health no longer allowed.

As a young man, James was raised and educated in Pontotoc County and graduated from the Pontotoc Attendance Center in May 1962.  Shortly after high school, he joined the U.S. Army and served 29 years of decorated service. As a Purple Heart recipient, he served in Germany, Spain, South Korea and Vietnam.

On January 2, 1968, he married his wife of 53 years, Mae Opal (Thomas) Souter and together they raised 7 children, 4 grandchildren and one special niece.

James received his heavenly rest at his home on Sunday, July 4, 2021.

His celebration of life services will be as follows:

Services will be held on Friday, July 9, 2021 at 1p.m., at Pontotoc Second Baptist Church in Pontotoc. Burial will take place at Pontotoc City Cemetery. Serenity-Autry Funeral Home of Pontotoc is in charge of the arrangements.